These new products are made up of many components that fetch, process, and push information depending on a set of requirements. In return, developers have found it more flexible when using APIs since they can reuse code and other services. This eliminates the need for writing code from scratch. APIs have also played a major role in reducing the time taken when building applications. 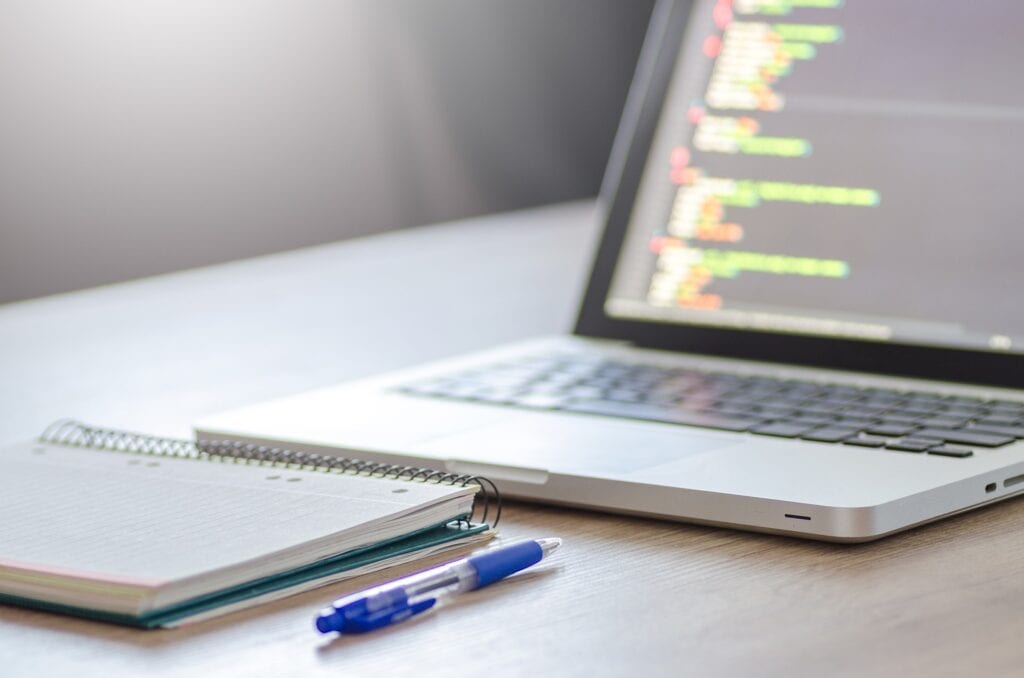 However, this has created a lot of dependency on APIs. Developers are now depending on APIs to build almost everything that they are working on. For instance, a simple login/sign-up page will employ the use of an API to allow users to create or log in to their accounts using their social media profiles such as Facebook, Twitter, and LinkedIn.

Furthermore, systems have now been integrated using APIs to come up with a single product that meets a set of requirements. This means that if there is a single error with one of the APIs used in the integration, the entire system would be compromised. This would halt business processes and lead to losses. This is where automated tests come in. It is used to make sure that developers avoid any failures with their APIs making sure that their systems meet all their set requirements.

Automated API testing is very important for businesses that have employed the use of APIs. First of all, it is thorough and faster compared to manual testing. This is important for businesses since they shorten the time taken between development and deployment. They can also modify the APIs to match their users’ requirements within a short time. This has a direct effect on the success of their systems.

In addition, regression and integration testing is simplified through automated API testing. This is because all integrations and API calls are checked every time there is a change made to an API or even the system at large. If this was done using manual testing, it would consume a lot of time that would either lead to loss of business or customers.

Some businesses depend on external services to get or even store their data. At times, these services might modify the format of their responses or even the function names that you used when implementing your APIs. This gets tricky and developers are forced to update their systems to avoid errors.

However, automated API testing can detect these changes, and many others, even before your customers start complaining about them. You can then update your systems in time to ensure that business goes on without interruptions.

For instance, insurance agencies use applications to mitigate E&O claims. These applications are integrated with the agencies’ Management Systems via an API and are also used to gain new business and referrals. If there were changes in data formats used when customers are filling surveys, it would lead to adverse effects on service delivery if not detected. Automated API testing helps in preventing such issues.

Automated API testing plays a crucial role in businesses that have employed the use of APIs for their day-to-day activities. It allows them to implement thorough and fast load, integration, regression, and functional testing and effectively test their systems continuously to ensure that they are stable and meet all their requirements.

Businesses are also able to make sure that they release products that have gone through thorough testing, meet the needs of their users and that will increase the efficiency and productivity of their businesses. 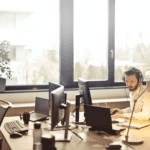 Grids in UX/UI Design: What They Are and How to Use Them 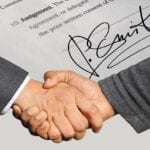 4 Mistakes to Avoid When Crafting a Graphic Design Contract 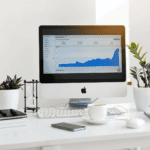