Offshore companies are businesses that are formed and registered in a country other than the owners’ home country. These can be a profitable venture because they have lower wage requirements.

Offshoring has proven to be a very reliable and profitable form of business operation over the years, benefiting both the owner and the host country. Although it has proven profitable, it remains highly competitive among several successful companies. Even the best offshoring strategies have their advantages and disadvantages.

Some of the benefits and drawbacks of establishing an offshore company are listed below. 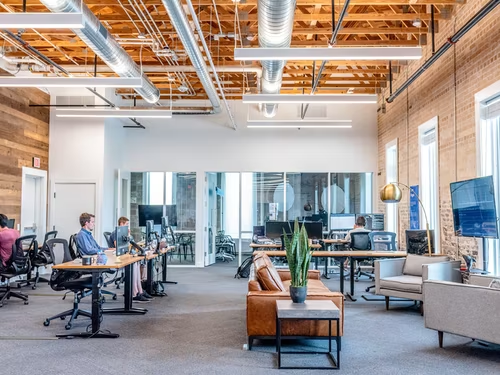 Setting up a business in another country is often cheaper than doing it alone. This is because both labour and capital are cheaper in offshore countries, and you stand a better chance of succeeding when these factors are in your favour. It is even thought to be less expensive than opening a regular bank account.

Owning a business offshore gives you a lot of privacy and a higher level of confidentiality that would be hard to get anywhere else because you are the only one with access to your business’s records.

This is especially true in places like the UAE, where the financial centres in charge of offshore operations don’t share the identities of the offshore business’s owners with a third party. Benefits like this make an offshore business setup in the UAE a profitable and safe venture today. Also, your company’s records are kept off-site, so outsiders can’t get to them except in the case of illegal acts that require investigation.

The company’s owner controls everything, including the company’s name, records, bank accounts, address, employees, and other aspects of the business. Also, the major part of generated revenue is also allocated to the person. Nobody else, either now or in the future, will ever have access to anything having to do with your company unless you permit them to do so.

Additionally, host countries stand to gain, as an expansion of offshore businesses within their borders contributes to an overall improvement in the state of the economy and an increase in tax revenue.

Despite these benefits and advantages of starting an offshore company, there are also some potential drawbacks, although the exact nature of these drawbacks can vary greatly depending on the circumstances of each individual case.

Setting up an offshore company can be more complicated and difficult than a traditional one. Offshoring necessitates the completion of numerous forms, hiring a lawyer, and extensive registration with the local government.

When trying to appease the country’s authorities, one will be required to adhere to a wide variety of rules and regulations. These regulations will result in additional costs such as accounting, filing, administrative, and others.

You put yourself in a vulnerable position if you establish a company offshore because if there’s a problem with the company’s operations, you are responsible for bearing the consequences on your own.

Setting up an offshore company can be a time-consuming process with numerous steps; as a result, it may take months before any results are obtained. The company will require a lot of time and effort, especially if it is a one-man operation. 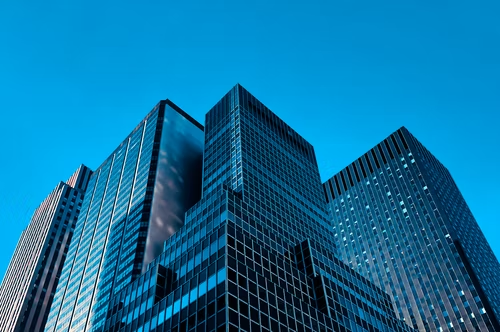 Setting up an offshore company comes with both benefits and drawbacks. Therefore, you shouldn’t be in a hurry to get started. The prudent thing to do if you plan to launch an offshore company is to search for the business model that offers the greatest number of advantages and the fewest drawbacks to increase your chance of succeeding. 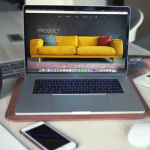 How Creating A Fantastic Company Is Done Professionally 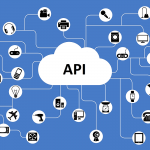 6 Ways to Use APIs in Your Business 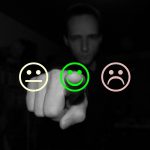 Do You Own A Roofing Company? Here Are Some Tips To Help You Attract Customers