For functional testing, we develop a special document – the Application Functional Testing Program and Methodology (API). The FTP contains a list of software product testing scenarios (test cases) with a detailed description of the steps. The scenario steps describe all the possible user actions and the expected result of the functional testing services‘ response to these actions. The program and test methodology simulate the operation of an application, mobile or cloud application in real mode. Test scenarios are built based on analysis of operations that future users of the software product or system may perform. Depending on the complexity of the application, testing can be performed at different levels:

System components can be treated as separate subsystems. Within each subsystem, individual components can be identified for which component and integration testing are performed. For complex software products, a hierarchical structure of the testing process is formed, at each level of which a certain part of the software complex is the object of testing.

Among the main stages of functional testing should be the following:

Use our experience in functional testing to reduce the operational risks associated with the QA process in development. We are guided by modern methodologies to create the software quality assurance process: HP QM, RUP, ITIL, COBIT. We use powerful solutions from market leaders to build functional testing processes: HP Application Lifecycle Management, Rational Quality Manager, MS Team Foundation Server 2019, Jira, or Redmine. We perform all kinds of functional testing from Smoke testing to black-box testing

We carry out a range of work of any complexity and have a laboratory, qualified specialists, and our tools for development and test work.  We provide a full range of services for functional software testing – manual and automated, at all stages of the software life cycle.

The benefits of functional testing

This is a method of system testing in software testing which ensures that the system works according to the functionality provided in the company document. The purpose of this test is to verify that the scheme works. 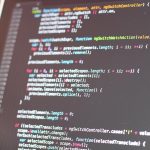 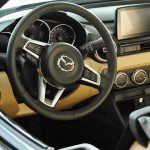 Behavior Driven Development (BDD) Testing: What It Is and How It Works 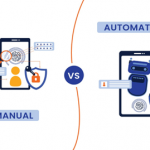 Automation testing vs Manual testing: which should you choose