Red Dead Redemption is a thrilling cowboy game, and the fun doubles up if you have some cheats to tweak around! You can alter various attributes with these codes, such as having unlimited stamina or dead eye, acquiring horses and vehicles, or getting dollars deposited into your virtual account! With so much at your disposal, you can have any item that you want from the catalog.  You must try these cheats to taste the ecstatic experience they add to the game! 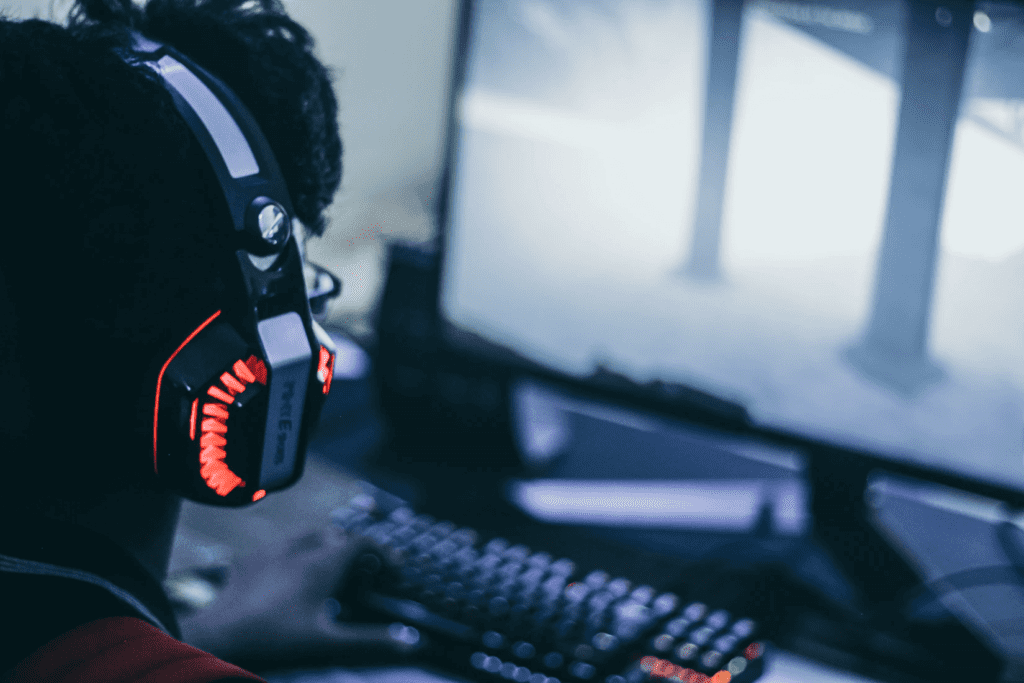 If you have been playing various Rockstar Games, (e.g. GTA) you’ll know that the cheats they have can be activated by pressing a few buttons. However, with this game in particular, it’s different, and you must type a phrase to get the desired abilities. So, here’s a guide to get you rolling!

Where Should You Look for the Cheat Codes?

A lot of players are unaware of the cheat codes in the game. And many have discovered the codes by chance! You may come across a cheat code etched on a wall or cabinet or a shabby shack or on ice etc. So, these random occurrences are hard to predict.

However, the newspaper is one guaranteed cheat code repository, so buy all the copies! Take a stroll to Blackwater, Valentine, or Saint-Denis,  and get your hands on New Hanover Gazette, Blackwater Ledger, and Saint-Denis Times! Now, there are a couple of newspapers that you would only find after dealing with specific flashpoints in the game. Also, some codes would unlock as your game progresses, so focus on the campaign.

Entering the Cheat Codes in the Game

The activation of the codes in this game is quite simple. Go to the menu, then settings, and select ‘Cheats’ (at the lower right of the screen). Click on the ‘Triangle’ and you would see a blank list (if you never entered any cheats before). Now tap that Triangle one more time, and you should be able to type in all the cheat-code phrases in a text box. After this, you can simply tap the cheats to get them working in your active game. You should remember that by activating Red Dead Redemption 2 cheats you are giving up Trophies, Achievements and saving the game progress. Once you have entered the entire list of codes, you should save the game progress manually before you begin enjoying the gaming experience with the cheats.

You don’t have to worry about capitalization, however, punctuating the sentence is very important. A lot of these codes can be entered anytime, though some would require you to first get the newspaper that has them.

In an ideal world, we’d be able to get through our favorite games without a hitch. But the truth is, sometimes they become so difficult that we need a push in the right direction. If you’re a big fan of this game, then you know that sometimes have the help of a few cheats helps you go a long way. Now that you have these exciting cheats activated, you can have the optimal fun! 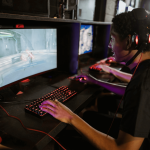 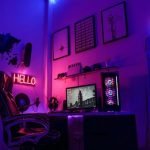 Gaming Room Ideas: How to Create the Ultimate Gaming Setup

How you can make money with play to earn games?