The age of computers offered numerous benefits to the globe, benefits that will see the world’s greatest technological advancement in history. But with all the goodness this advancement brings, there are many who try to exploit that blessing to earn money illegally, or just to satisfy their urge of doing evil things. They created specially designed software that was malicious and thus the term malware was created. This would lead to the suffering of many people and here we will try to present to you different types of malware and how to protect your computer from them. 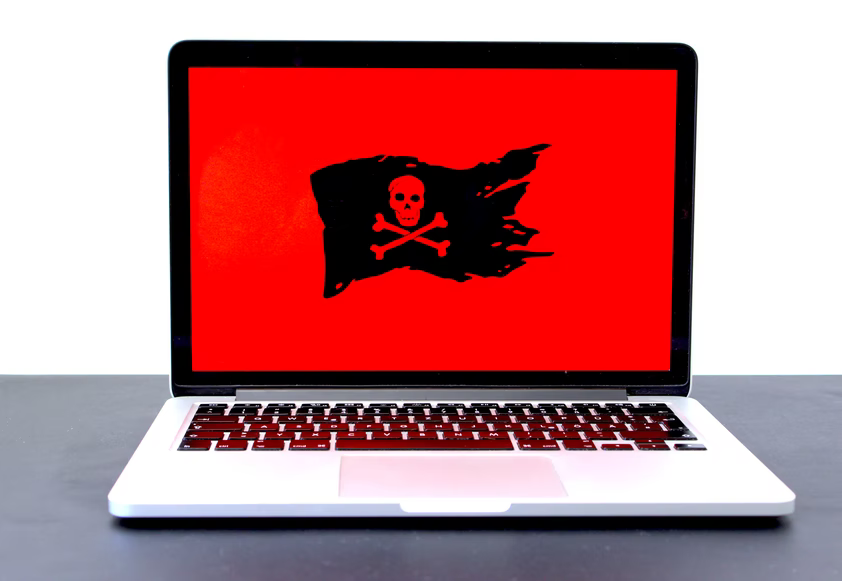 This type of malware is one of the most used today. Ransomware encrypts data on a device and holds it hostage until the hacker is paid to decrypt it. These types of attacks are usually done on big companies, influential people, and whole governments, but they can be also done on regular people. The people who do these types of attacks usually want money in return for the data that they have from you. This data can be anything, from pictures to some documents that are very important to you. It is important to note that many of them even when they get the ransom that they asked you, do not give your data back. Thus, you can be controlled by them if it is something very important to you that they hold. Think of it as when you see in the movies how a genius hacker gets hold of some secret files from the CIA or FBI and now he asks for money or for them to get his companion out of jail. You can read about how to prevent ransomware here, and find out all the different approaches that you can take. The basics are, of course, not opening mysterious links, emails, not giving your information to anyone that asks, and others. Some more sophisticated methods of preventing ransomware are to acquire specialized software which can deal with these types of attacks.

Viruses are certainly the most famous type of malware. Viruses spread from one folder to the next just like their biological namesake spreads from one body to the next. There are many ways that viruses get to your computer. Some of the easiest ways are when people download documents or videos from the internet from an unsecured site. They can also be transferred through USB sticks and other devices which are designed to transfer documents. The viruses that are now on your computer can do a lot of damage to your information. They can remove, encrypt, or move your files. Like with ransomware, you should pay close attention to what you do on the internet, do not download or install something which is not reliable. You have heard of many antivirus programs that can be beneficial to you, and we would advise you to have one, especially those that are created by the biggest software companies. 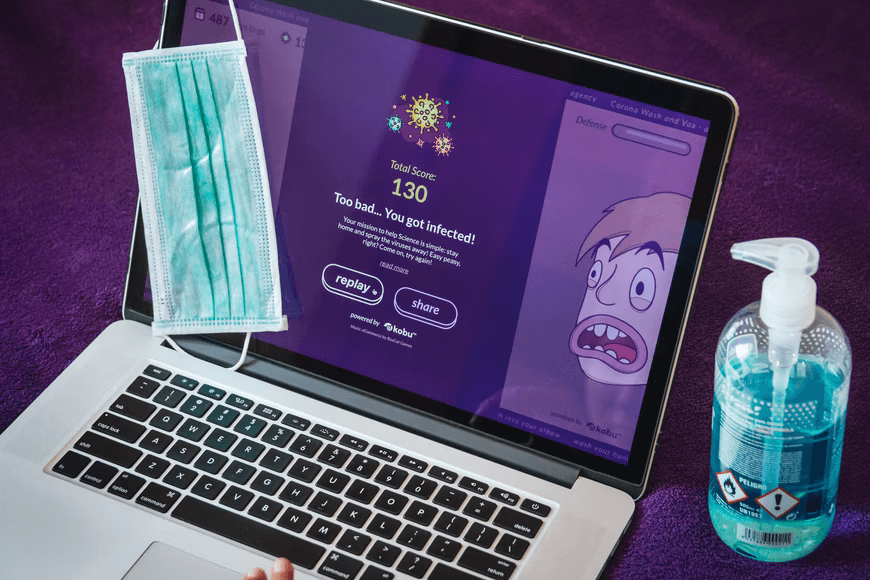 This type of malware spreads and makes copies of itself from computer to computer. A worm can replicate itself without the need for human involvement, and it doesn’t need to be attached to a piece of software to cause harm. Worms can transmit by taking advantage of software weaknesses. Computer worms may also be transmitted as attachments in spam emails or instant messages. When these files are opened, they may provide a link to a malicious website or download the computer worm automatically. The worm discreetly gets to work and infects the machine without the user’s knowledge once it’s installed. Like with the other two, you need to know what you should do on the internet and what you should not. Also, depending on the antivirus program, you can get rid of worms. Worms are constantly updated and many antivirus programs after some time adapt to the new worms, so be careful what antivirus program you have.

Spyware is malicious software that does what its name implies, it spies on you. It gets installed on the user’s device, usually without their knowledge. It collects your data, what type of data depends on what it wants. For example, in recent times, against some social media sites allegations were brought up that they were collecting data from their users and then using that data they were trying to bring products (advertisements) to people that wanted them or were regarded as someone who might like this type of product. Many governments use this type of software to catch certain people or to prevent crimes from being committed. Also, to prevent spyware, you need to adhere to the basic principles of internet safety. There are also antispyware tools that you can have, but only use those that are from trusted sources.

Being safe on the internet is very important to not just your computer’s safety but your personal safety as well. There are many threats to your information out there and hopefully, we were able to clearly present some of them and how to protect yourself from suffering some harm. 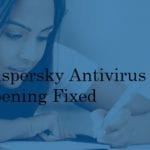 How to fix Kaspersky Antivirus not working? 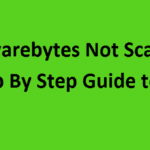 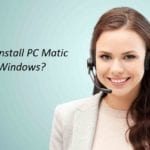 How to Install PC Matic Antivirus on Windows 7,8,10? 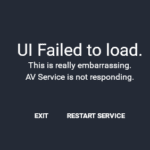 How to fix AVG UI Failed to Load on Windows 10?