GaN is a type of transistor that is used in high-power applications such as electric vehicles, inverters, and flywheels. They’re also known for their ability to be operated at high temperatures and for lasting much longer than other types of power transistors. Keep reading to learn six things you need to know about GaN transistors!

GaN is made out of gallium nitride, hence the prefix ‘GaN.’  They have a higher switching speed, a higher temperature threshold, and higher current density than both of these types. GaN Power Transistors boast several superiorities to other types of high-power semiconductors such as silicon and silicon carbide. They also boast increased power handling capabilities, which means that their size can be reduced compared to other high-power transistors without compromising on the amount of power they can handle.

GaN transistors are voltage-controlled devices. The gate terminal is what acts as the input and output of a GaN transistor, controlling how many current flows through it depending on its state (on/off). By turning the switch on or off, you’re regulating how much electric charge flows through it at one time. This makes GaN transistors extremely useful for any application where you need to control the flow of electricity very tightly. Some examples include cordless tools, inverter technology, and electric vehicle charging.

Inverters are a type of electronic device that converts direct current (DC) to alternating current (AC). They’re typically used in solar power, wind turbines, and other renewable energy sources. Inverters can also be found in things like locomotives, battery chargers for cars and boats, as well as industrial machinery. The inverter’s job is to convert the DC from your car’s battery into AC so it can be distributed safely through the rest of your vehicle – or any other appliance you have plugged in. You would not want to use an inverter without a transformer because they will fry! That’s why all these devices come with a built-in transformer that does the conversion automatically.

Electric vehicle charging is one area where GaN has been gaining traction lately. In an EV’s battery pack, there are usually many small cells which make up the whole pack. These cells need to be charged with energy from a charger or grid connection point before they can store any more energy themselves – this process is called “charging”. Usually this happens by connecting the battery cells directly to a DC source like a car’s alternator or generator system – but it takes time to charge this way. To speed up the process, most electric vehicle chargers use power electronics to convert AC to DC power before it reaches the battery cells.

GaN transistors are usually made by growing a thin layer of GaN on top of a sapphire substrate. This process is called epitaxy. It takes place in the molecular beam epitaxy (MBE) machine at elevated temperatures between 500°C to 800°C. A gallium source, an arsine source, nitrogen source, and sometimes hydrogen are used during this growth process to form the semiconductor ingot on top of the sapphire substrate. The crystallographic axis orientation of this semiconductor depends on the growth method that was used, which is why you get different types of ingots when you grow GaN differently.

4. What They’re Used For

GaN transistors are used in high-performance semiconductors. An example of this is the inverter in electric vehicles, which is used to convert DC (Direct Current) electricity to AC (Alternating Current).  Another example would be the flywheel in an electric vehicle. When you use regenerative braking, these can act as a buffer for when you slow down your car too quickly and drain the charge out of the battery.  Lastly, they’re also commonly seen in power supplies like laptop chargers or cell phone battery packs.

5. When You’ll See Them Next

GaN transistors have been used since the early 2000s, but only recently have they been commercially available. In 2001, Cree produced its first batch of this transistor which it called the XR-J2 because it was compatible with Panasonic’s power module J-Series. The first operational application of this technology was an LBS lamp from Toshiba. Other applications followed suit after this, such as skyscrapers in Japan that use less power than standard sodium vapor lamps. If you want to use GaNs yourself, unfortunately, it’s not easy because this process generally requires billion-dollar facilities. But if you’re interested in learning more about GaN, you can go to conferences like the FAPG Conference that’s held every year. This is a forum for scientists and researchers who want to discuss their research on GaN transistors and other electronic devices.

6. Why They Are Important

GaN transistors are important because they give us the ability to make more efficient electric devices. This will be essential for our transition towards renewable energy sources like solar, wind, and water. Due to its high-performance capabilities in an electrical circuit, GaN technology will play a big role in improving the efficiency of power supplies used today. Also, due to its small size, it will become the primary semiconductor material used in green technologies like wind turbines and electric vehicles. A power transistor is any device that has three terminals and can be used in high-power applications such as electric vehicles, inverters, and flywheels. A GaN transistor is a type of power transistor that offers an alternative to silicon-based transistors when it comes to devices with high-current or high-voltage operation. GaN transistors are also known for their ability to be operated at higher temperatures than other types of power transistors. In this article, we’ll discuss six things you need to know about GaN transistors so you can get the most out of your electronics! 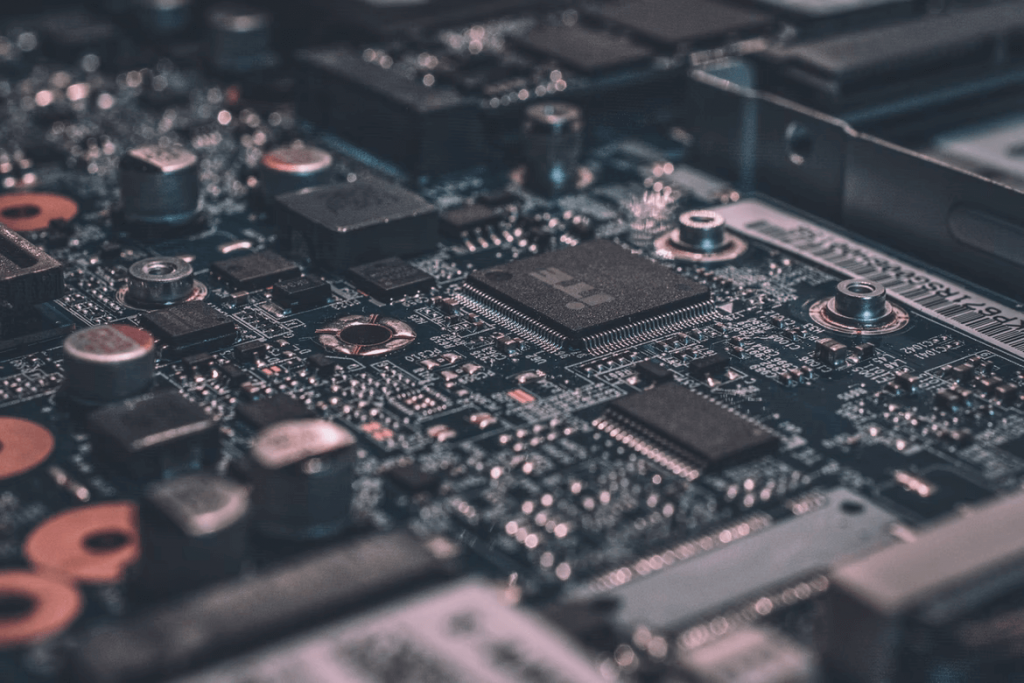 With GaN transistors, power electronics have taken a step forward in the right direction.  These types of devices can be used all across industries since their uses are so broad, but they have to be manufactured using billion-dollar facilities because of how complicated this process is. The future of GaN transistors is bright! They’re the next step in semiconductor technology and we expect to see plenty more exciting applications of this transistor popping up in electric vehicles, consumer electronics, and other high-performance applications. 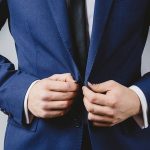 How Can Technology Help Lawyers Grow Their Practice 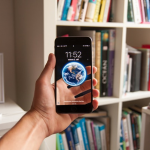 The Positive Effect of Innovative Educational Technology on Academic Achievements 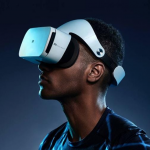 How Do Virtual Reality Headsets Work?

Things to consider while buying a 75 inch TV