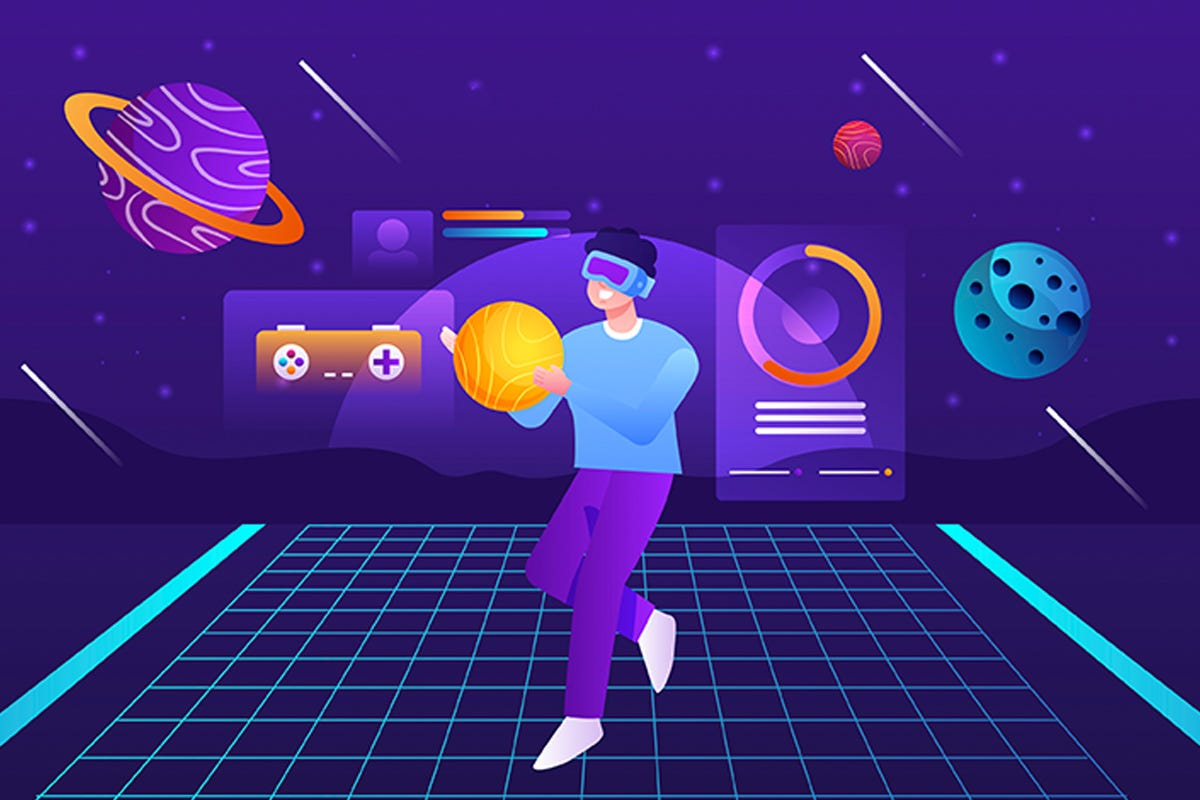 Modern games have long outgrown themselves as a tool for a pleasant pastime. Many gamers make a respectable career from their hobby. The Play-to-Earn category includes applications that allow you to not only play but also earn.

The term Play-to-Earn (P2E) for video games has come into use recently. It means that gamers can earn by staking, farming in-game currency or creating tokens.

Choosing games with the P2E concept, the user will receive money for achievements or collect NFT cards and cryptocurrency, and then sell it on the market. Already many thousands of people around the world choose this industry as the main source of profit.

The mechanics of the game may vary, but mostly the reward is obtained by exchanging in-game currency for cryptocurrency or creating NFTs that can be traded. Blockchain games have been around for a long time, but in early modifications, the probability of earning income was illusory. The concept of Play-to-Earn involves the presence of an in-game economy and the creation of a business model in which players earn.

On which blockchains are P2E projects implemented?

Play-to-Earn is an idea that has been around for a long time. Internal marketplaces and fiat online auctions are available in a variety of online games. Cryptocurrency games vary from traditional games in that goods and resources are stored on the blockchain. This technology has a variety of characteristics that make it easy to verify item ownership, validity, and rarity. Blockchain may be compared to a long-term database.

The information on it is almost impossible to change, copy or erase. Most of the gaming platforms and applications are based on Ethereum. The number of TRON, EOS, NEO, ONT, VeChain, and IOST projects is also growing.

Where to Track New Projects in Crypto Play to Earn 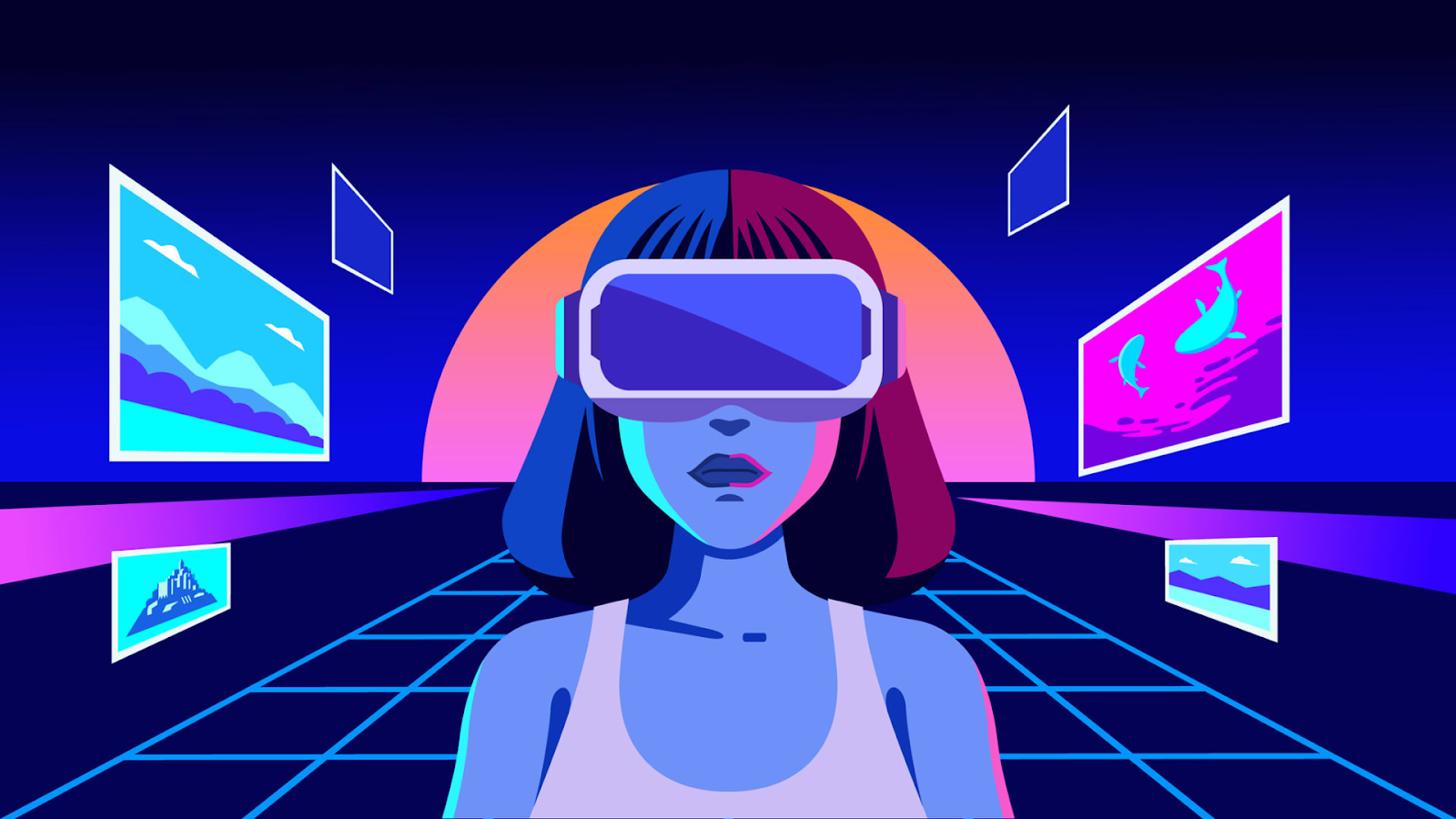 The dynamics of top and new projects can be tracked on the large information site Coinmarketcap. Some investors make money on new projects, adhering to the following tactics. As soon as a new game is launched, and its tokens or other valuable in-game items appear, users immediately buy them for small amounts and wait for development. If the project is successful, the investment can be increased by 1000%.

How and how much you can earn

The following tactics may be used to gain money on Play-to-Earn games.

The in-game currency is sold or exchanged on the exchange in the same way as any other cryptocurrency. It can be converted to Ethereum, Bitcoin (and any other) or withdrawn like a regular currency.

You can earn by receiving payments for completing a quest, for winning competitions or a battle. Due to the uniqueness and limited number of in-game items, they are of real value and can be sold for a lot of money, which allows investors to earn money on them.

Users may lock tokens and coins in smart contracts in NFT games.  As a result, players are rewarded. For example, by staking NFT MBOX, users earn Mystery Boxes MOMO. Each box includes a mixture of NFTs, including some that are very uncommon and may be sold on the secondary market.

To withdraw earnings, you need to transfer tokens or in-game cryptocurrency to the exchange or NFT marketplace. Converting tokens directly to fiat, most likely will not work. First, they need to be exchanged for a stablecoin – this is a popular game currency.

After selling tokens or NFTs, you can convert the stablecoin to fiat and then withdraw funds using the available channels. You can get a crypto card, for example, Binance Visa Card, and withdraw the stablecoin immediately to it.

The amount of money you can make playing blockchain games is unlimited.

The cost of some in-game items can reach tens or hundreds of thousands of dollars. Assets can not only be sold but also rented out, receiving passive income. Some investors purchase and lease virtual land plots.

Do you want to create your own game and realize your ambitious project? Contact a trusted play to earn game development company.

The process of creating an in-game economy only began in 2021. The enormous success of blockchain initiatives has made it improbable that well-known game creators would ignore them. It is predicted that the P2E model will soon be introduced into their games by many major players in the gaming industry.

The fast growth has opened up new techniques and opportunities for profiting from NFTs. P2E technologies allow gamers to create and earn digital assets through the infrastructure of the game.