We can learn something quite interesting from military-based video games, especially one’s set in the near future. While they seem like mindless entertainment to most, they actually do allow us to see some hypothetical situations play out in scenarios that would be otherwise impossible to simulate. They aren’t simply a shoot-em-up adventure romp but may help us understand technological developments for the military. 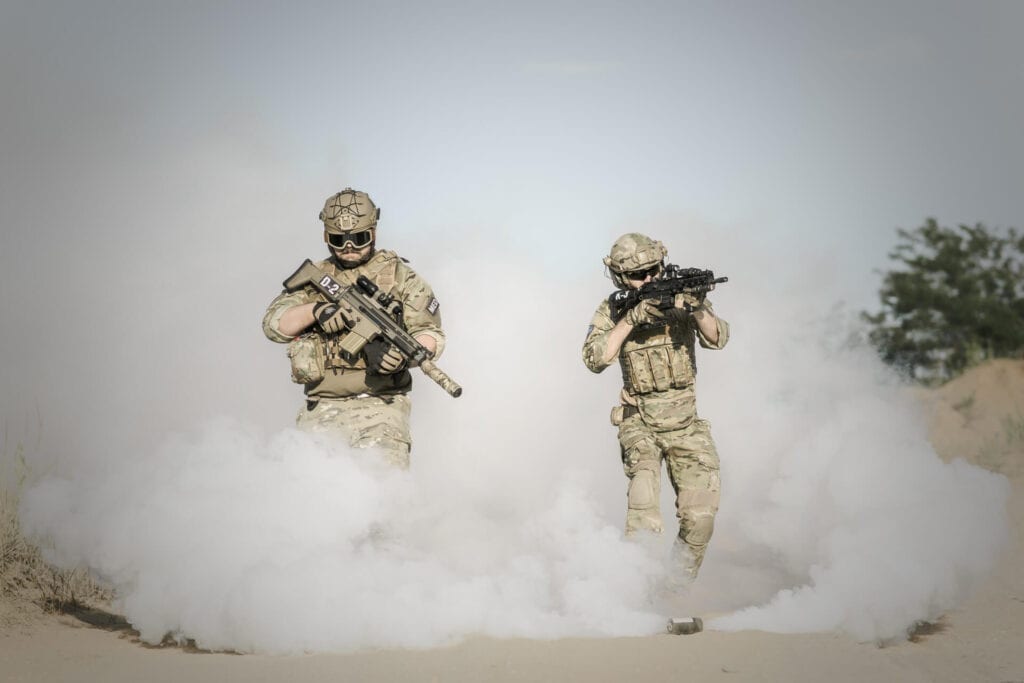 War is evolving rapidly, as is the better majority of society. The technological changes are turning war into a different experience than it was just 10 or 20 years ago, which is good news for militaries around the world. The future of warfare, whether hypothesized by think tanks or made into a spectacle by video game developers, may hold some advantages because of this future tech, and here is how.

If you thought your ability to get bars while out in the woods to text your girlfriend was important, imagine being stuck in a desert with little access to communications infrastructure? Satellites are more prevalent now than ever, so it’s not always hard to find a connection, but the military has to find ways to communicate anywhere in the world. Likewise, you may not have heard of an integrated data link system, but the technological ability to create secure uplinks to communicate is always a priority. Whether it’s localized networks or its expansive telecoms, technology has evolved the way the military can communicate effectively in or out of conflict areas.

The end result of war is to win, that much is true. One side wants to beat the other to claim an objective or accomplish their goal, but second to that is to do so in a way that doesn’t compromise the integrity of the fighting force.

By providing infantry with more ballistic-proof gear, more durable weapon systems, advanced optics, increasingly helpful med kit equipment, and plenty of other gear, they can ensure that they will return more and more soldiers every time. Reducing infantry casualties allows for a fighting force to maintain supremacy by losing fewer men that can be sent out on more missions.

Not only is it imperative for a military to be able to return more soldiers by providing them with the technological advantage in their gear, but it’s important that each soldier is adaptable to their environment.

The future of the infantry soldier is changing because of computers, cyberwarfare, and drone technology, but without boots on the ground, it’s much harder to control the field of conflict. The walking weapons system of the future soldier allows each infantry member to be responsible for a higher amount of tasks which makes them a more formidable foe. Instead of just a gun in their hands, they are now a more well-rounded instrument of war.

Armor, light or heavy, along with general military vehicles, need to be protected. They are a high priority target for enemies to take out because it represents a shift in strategy to remove escape options and remove a mobile weapons platform. To protect against this, armor and vehicles are increasingly adapting to technological changes.

Tanks are able to defend against airborne explosive projectiles with countering systems, while vehicles of all sizes are being outfitted with more effective armor plating. As technology advances, and we understand more engineering and material creation, there is a big advantage that military vehicles can expect, which retains their strategic use on the battlefield.

Even with guidance systems, 3D printed ballistic protection, unmanned aerial vehicles, and walking super soldiers, the military still has a need for espionage. There has never been a time in the entire history of warfare where information hasn’t been a key asset against an enemy, so it only makes sense that espionage has simply evolved to incorporate these new technologies.

In particular, hacking has allowed the military to take advantage of computer coding to sneak into computer systems to steal information. Surveillance with hidden cameras and drones, backdoor programs in phones and computers, and reconnaissance with stealth planes are all examples of how much more reliable espionage has become and will become. 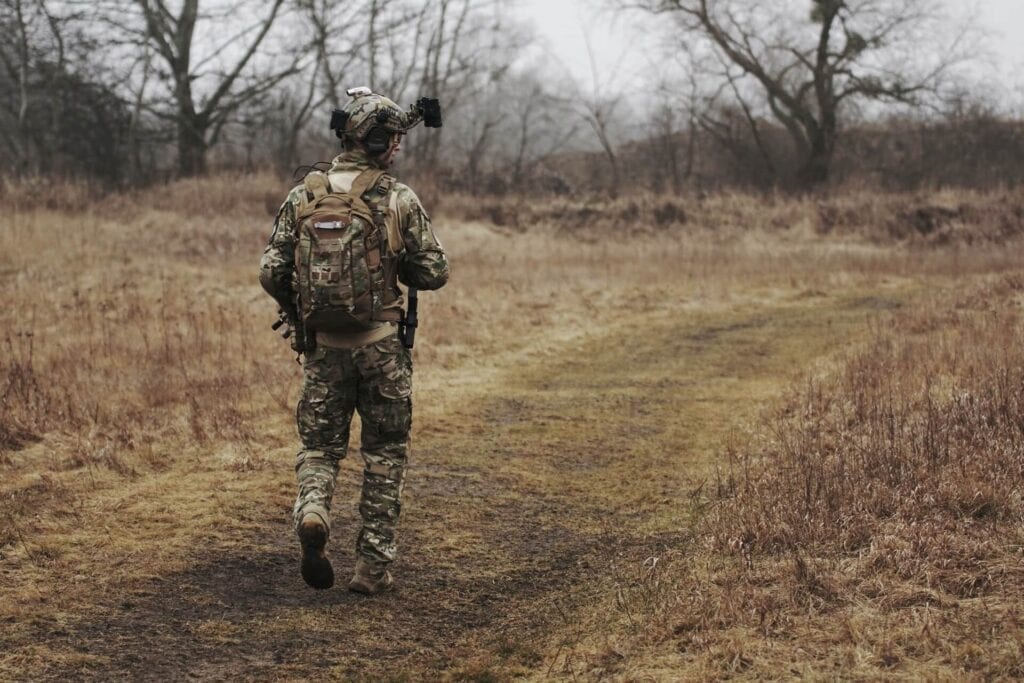 It’s hard to picture where the future of war will be in 20 years because it was hard to picture it just 20 years prior. Video games and movies may take inspiration from real events, or help inspire technologies of the future, but the fact is that technology will play a major role in who has the advantage on the battlefield in future conflicts. 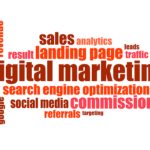 6 Ways You Can Use Technology to Gain a Competitive Edge 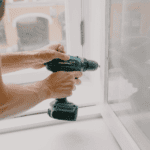 6 Safety Measures That You Must Take 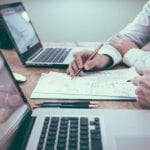