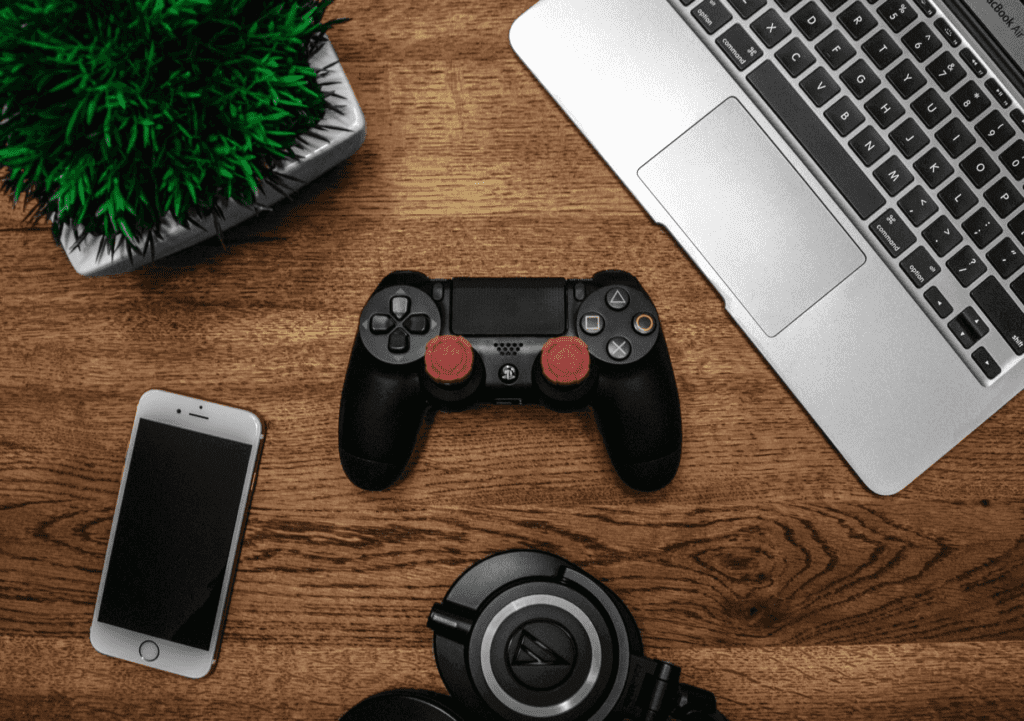 If you’ve been feeling excited about the new Call of Duty’s battle royale, you’re not alone. In fact, squads of more than 30 million players have already gathered and started parachuting their way across the map. The fact that it’s completely free to play is certainly not helping with the fierce competition! If you’ve found yourself in the Gulag more times than you’d ever like to admit, here are a few tips that can help you shed the beginner title and start making some wins.

Start the Game Strong and Early

The stronger you start, the better advantage you get. Don’t wait until you’ve landed so you can start playing; in fact, the best players know that, while they’re still in the air, the game had already started. The first thing you should focus on is to land properly. You want to choose a good landing location to gain the utmost competitive advantage; you’ll also want to land quickly, but that depends on the distance you’ll have to travel to reach your landing location. As soon as you land, you should scurry to collect decent weapons, Armor Plates, and money.

There are a few tricks you can do to get a quick advantage in the first few minutes of the game. You can choose to cut your parachute before landing, which can give you a few-second gap in which you can start attacking other players. This will allow you to shoot at them while they’re still in the air, forcing them to land prematurely or, better yet, kill them instantly. However, remember that you’ll have to deploy your parachute manually so you can avoid meeting the same miserable death.

Get Familiar with the Map ASAP

The sooner you get familiar with the map, the more options you’ll have. If you’re wondering how veterans always manage to secure big gains, it’s because they’ve managed to memorize every foible and secret in the map. This knowledge serves them greatly in devising their strategies and gaining the upper hand over the rest of the players. If you’re still getting started with Warzone, there’ no better time than the present to experiment with the map. Keep experimenting with your landing spots, terrain, hidden quests, and other players’ strategies until you’ve gained enough experience to show off your skills.

The first thing to keep in mind is to protect yourself at all times. Compared to other Battle Royales, Warzone has a lower time-to-kill frame. You could die in a fraction of a second, despite all your heavy armor, if you’re shot with the right weapon. That’s why you should always work with a strategy instead of leaving your fate to luck. One of the best strategies you can develop, as described by the team at www.ilikecheats.net/ is to use the right hacks to pinpoint the location of other players. One such simple hack allows you to see your enemies in the dark while giving you great-precision in attacking them.

Meanwhile, take your time experimenting with different materials so you can know what kind of attacks may leave you vulnerable. This will also give you an advantage when it comes to shooting down your enemies.

Most players focus on loading their weapons to gain a better advantage, but did you know that fortifying your perks is just as important as increasing your arsenal? The right perks will help you make the most out of your current resources. For instance, High Alert will alert you to the presence of an enemy targeting you from your blind spot. Cold-Blooded practically turns you invisible to your enemies, and Ghost also helps you stay off the radar.

Use Your Time Effectively with Armor Plates

Armor Plates help you heal up the damage in your armor to the top of your energy bar, but applying Armor Plates takes some time. You’ll first need to put away the weapons you’re holding so you can apply the Armor Plates. To minimize the time wasted, you can use your time to sprint, open doors or crates, or get anything you can get done while your armor is healing. On another note, you can shorten the time to apply the Armor Plates by carrying lighter weapons or using the Amped Perk to minimize the healing time.

Stitch may be here for retribution, but that doesn’t mean you should go down without a fight. In a Battle Royal with 150 players in the field, you can turn the odds in your favor by learning a few survival tips and tricks. It may take you some time to experiment with different approaches, but you’ll find your gameplay significantly improving in no time!