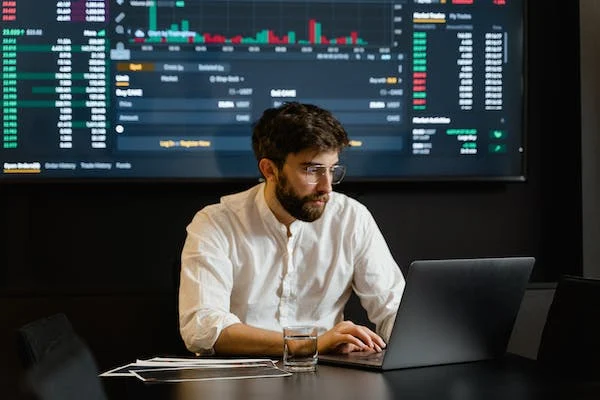 The US dollar has been the dominant global currency for many years, but there are signs that this is starting to change. In this blog post, we will take a look at the forecast for the US dollar in 2022 and discuss some of the factors that could affect its value. We will also explore how other currencies are challenging the dollar’s supremacy and what this could mean for businesses and consumers worldwide.

The US dollar has been on a steady decline since the beginning of 2018. However, there have been some slight recoveries along the way. One technical analysis tool that can be used to identify potential support and resistance levels is Fibonacci retracements. The Fibonacci sequence is a series of numbers where each number is the sum of the two previous numbers. The most popular Fibonacci ratios are 23.6%, 38.2%, and 61.8%. These ratios can be applied to price charts to help identify potential support and resistance levels. Some people use fibonacci in forex trading to find good entry and exit points. Also, the Fibonacci sequence can be used to calculate how far a price is likely to retrace before continuing in the original direction.

Interest rates play a big role in currency valuation. When interest rates are low, it makes it cheaper to borrow money, which can lead to more investment and economic growth. Higher interest rates tend to attract foreign investors, who will buy a currency to get a higher return on their investment. The US Federal Reserve has been gradually raising interest rates since 2016. However, in 2019, the Fed signaled that it may cut rates again if the US economy weakens.

As we saw, several factors could affect the value of the US dollar in 2022. The trade war with China, the Fed’s interest rate policy, and the overall health of the US economy will all be important factors to watch. Businesses and consumers around the world will also be affected by the value of the US dollar. If you’re doing business in USD, or if you’re holding USD-denominated assets, it’s important to stay up-to-date on these developments.